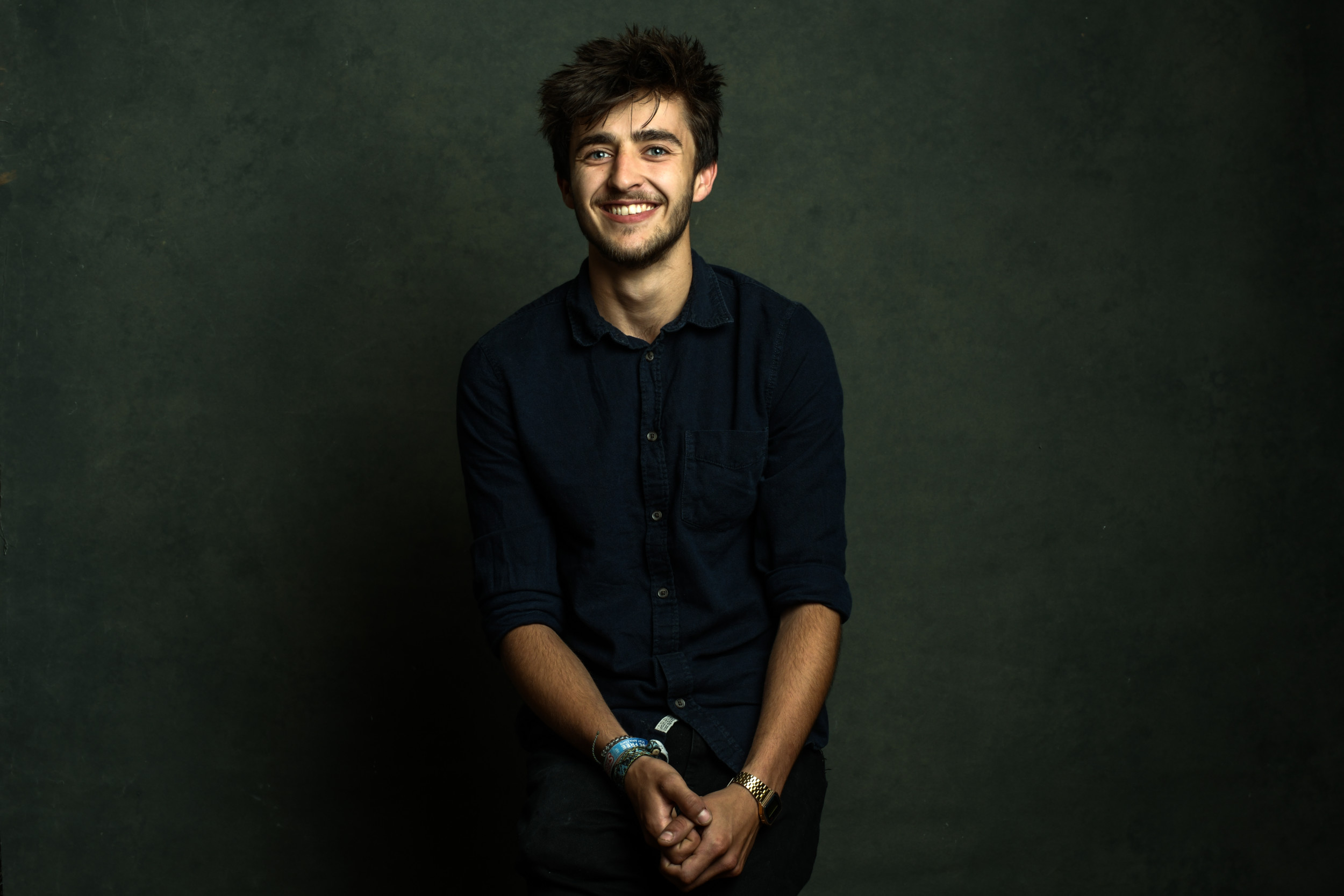 Ben joined Hollaway in 2019 as an Architectural Assistant after graduating from UCA, Canterbury, with a first. His last university project explored the links between debate and protest, designing a building that encouraged conversation, and careful strategic integration between political groups.

Ben now supports Mike Pearson in Studio 2 and under his guidance he works on a range of various sized Residential & Commercial schemes.

Outside of work Ben is the coordinator of a small non-profit project based in Uganda, he works closely with a small group designing and building basic educational facilities in rural areas. Last year they completed their first building.

Ben also enjoys travelling and sailing, his main goal is to sail around the world.