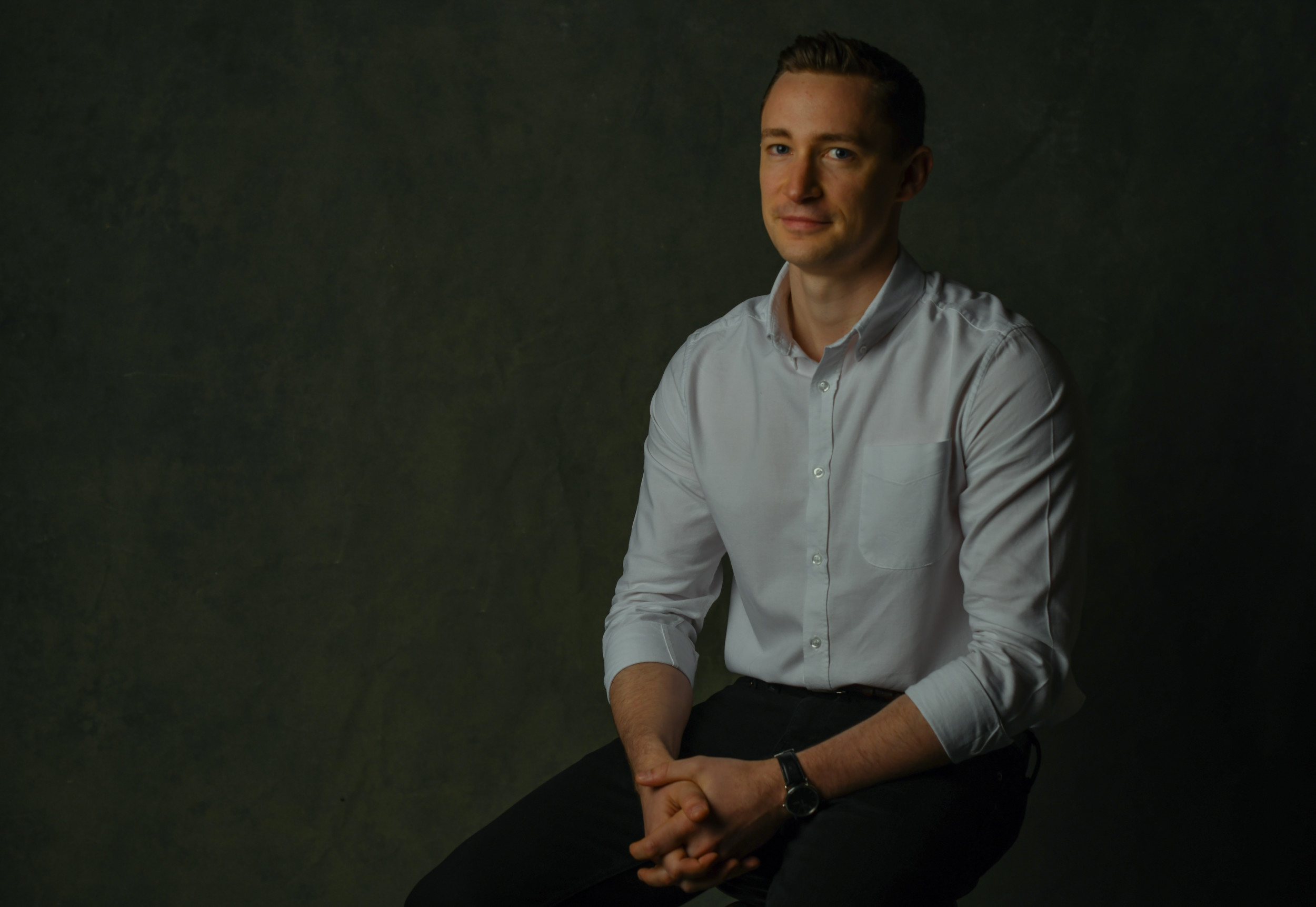 Ben joined the Practice in September 2014 after completing his Part 1 & 2 at the Welsh School of Architecture, Cardiff University. As part of his Masters course he spent a year interning at CDR Studio, a multidisciplinary architecture practice based in New York City.

At Hollaway, Ben has been involved in a multitude of projects across several different sectors. As part of the Studio 1 team, he has developed his skillset and experience particularly in the area of mixed used developments and large scale residential schemes across Kent, most notably; Victoria Road, Powergen and most recently Norman Road, in addition to several bespoke residential dwellings.

As part of the Victoria Road scheme Ben helped to see the Curious Brewery delivered from inception to completion. Over this time period Ben qualified as an Architect from Greenwich with distinction.

Ben has a strong appreciation for the natural world and enjoys wildlife photography particularly in Iceland, Sweden and America.