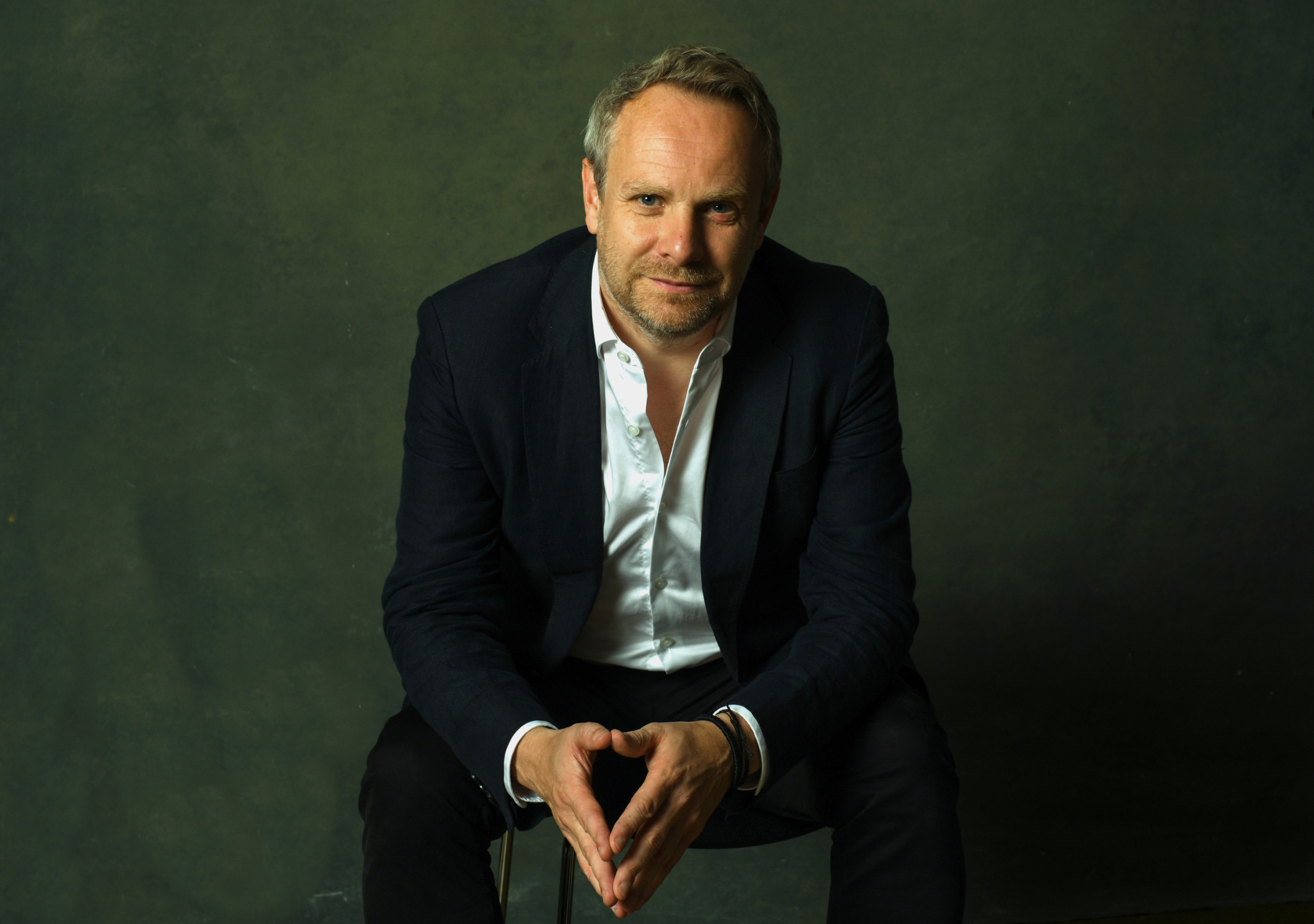 Under his leadership and hands on approach Guy has created a design-lead Practice committed to innovative building solutions, with work ranging from prestigious one off commissions to large scale regeneration projects.

Guy has become a figurehead for architecture in the South-East of England, giving lectures at the Royal Institute of British Architects (RIBA) as well as for public and government bodies. Guy’s work has been globally published in Blueprint, Dezeen, Wired, NY Times, Times, Telegraph and in 2020 the Practice published its first book with Artifice Publishing. In recognition of the work the Practice has received many awards including seven RIBA Awards.

Guy has been a lecturer and sessional tutor at the University of the Creative Arts in Canterbury (UCA), and has lectured at the University of Kent and other faculties. In addition, he has also worked on the Design Excellence North Kent (DENK) and Kent Design Future architecture review panels, and for a period of 2 years acted as Chairman of the RIBA Canterbury & District Branch. Whilst Guy’s work extends throughout the country, and at times in different countries, he remains very committed to the county in which he lives and in 2016 became a Kent Ambassador.