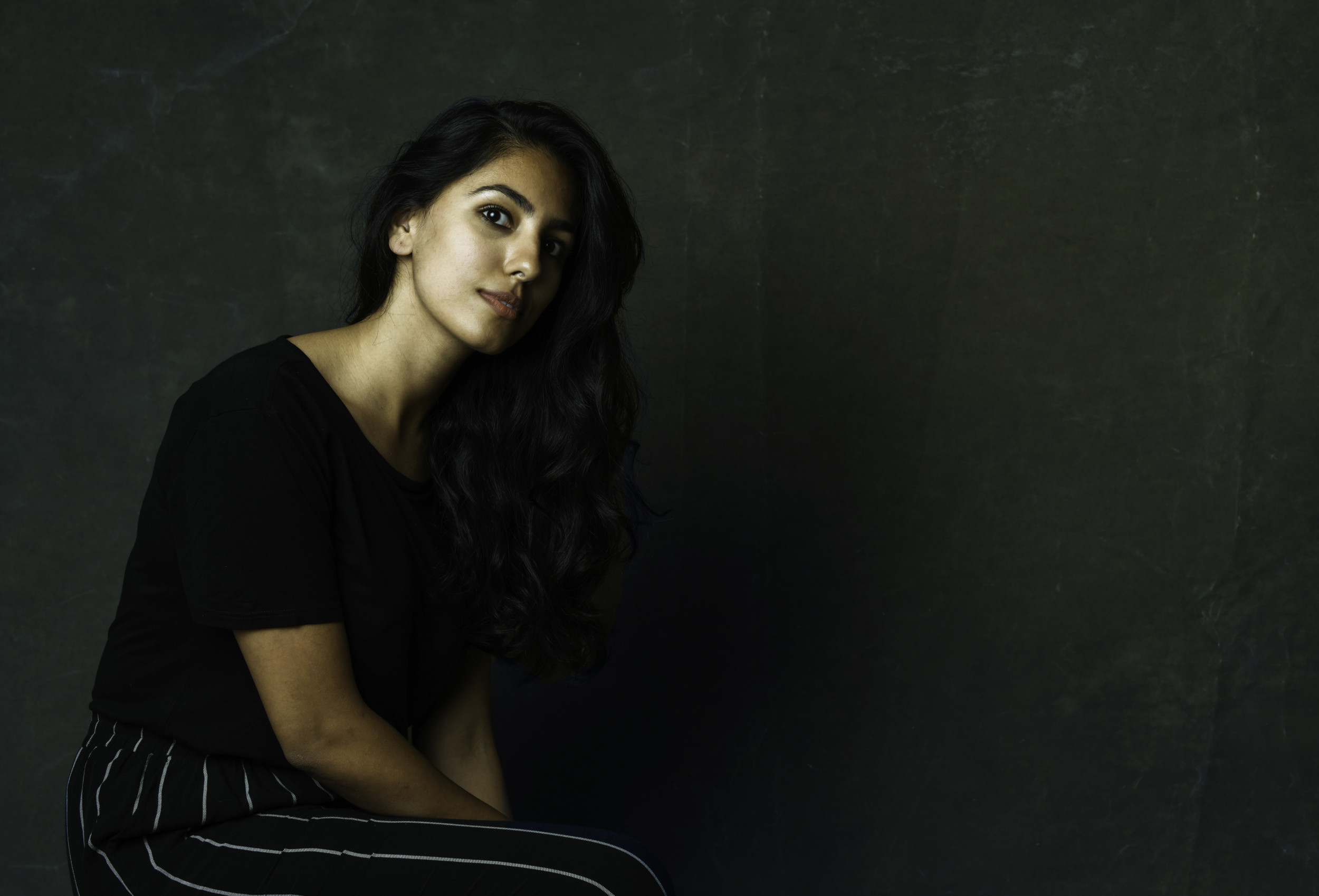 Pavneet joined the Practice in 2019 as an Architectural Assistant. She graduated from Ravensbourne University London in 2018 and is currently the Practice’s first Architecture Apprentice – undertaking the MArch under The Architect Apprenticeship Standard for the qualifications as both a Part 2 and Part 3.

At Hollaway, Pavneet has had the chance to work on numerous projects, such as Newtown Works, North Foreland Manor, Canterbury Road and Clifton Slipways. She also has an interest in the role architecture has in shaping human behaviour and believes architecture can encourage social interaction.

In her spare time, she loves to paint, practice hot yoga and go for runs with her German Shepherd, Diego.