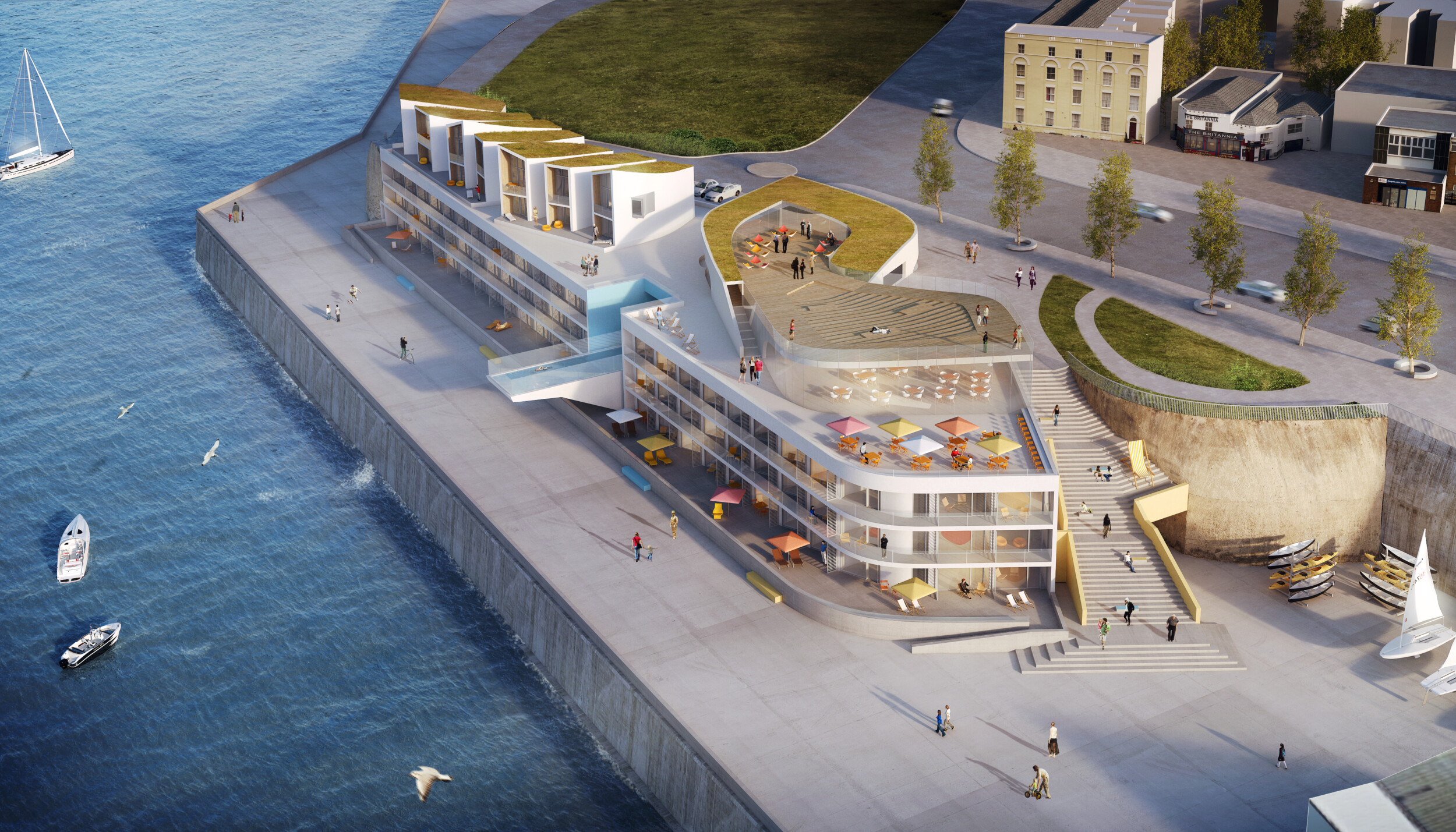 The painter JMW Turner’s great champion John Ruskin once wrote of his friend’s attraction for Margate as simply the place ‘he lived, when he chose to be quit of London, and not yet to travel’ – a baffling and somewhat terse understatement, given that a fifth of Turner’s oil paintings were born here, under what he famously coined ‘the loveliest skies in Europe.’ 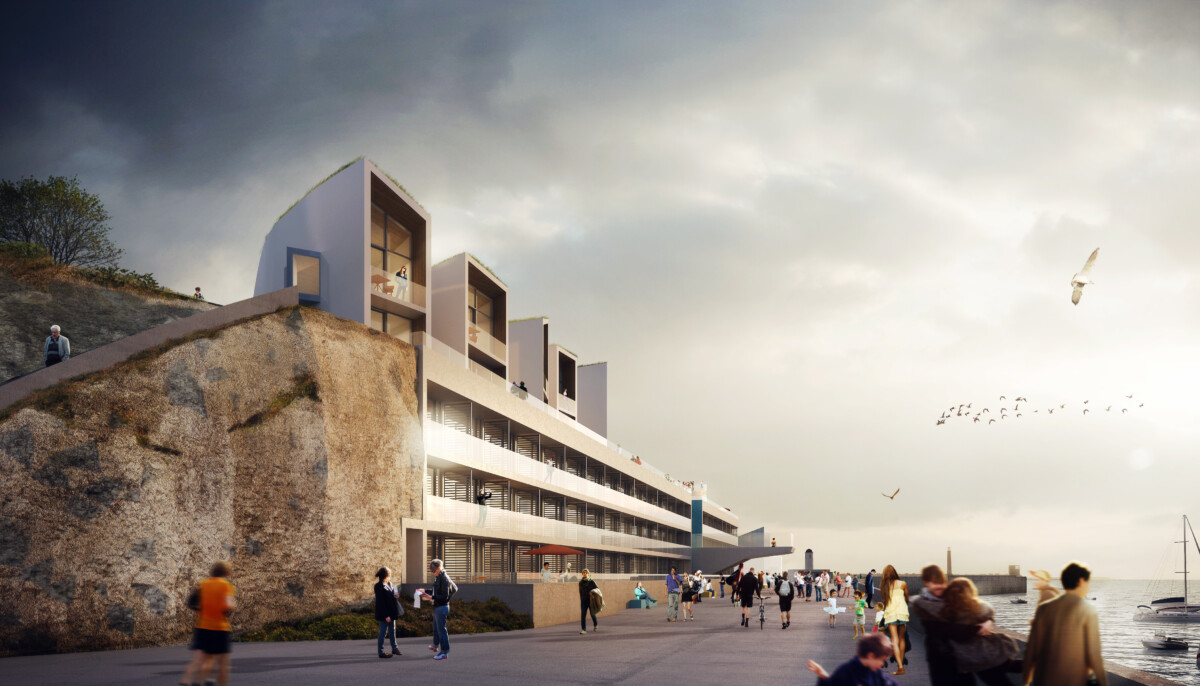 For us, however, it’s a delightful story, and serves as perfect inspiration for Rendezvous Hotel, a new scheme, which sits adjacent to the newly completed Turner Gallery, and includes 60 rooms, 18 holiday retreats, restaurant, and rooftop amphitheatre, all possessing the views that gave us some of the world’s greatest landscape paintings – and which honours the part Mrs Booth played in their creation. 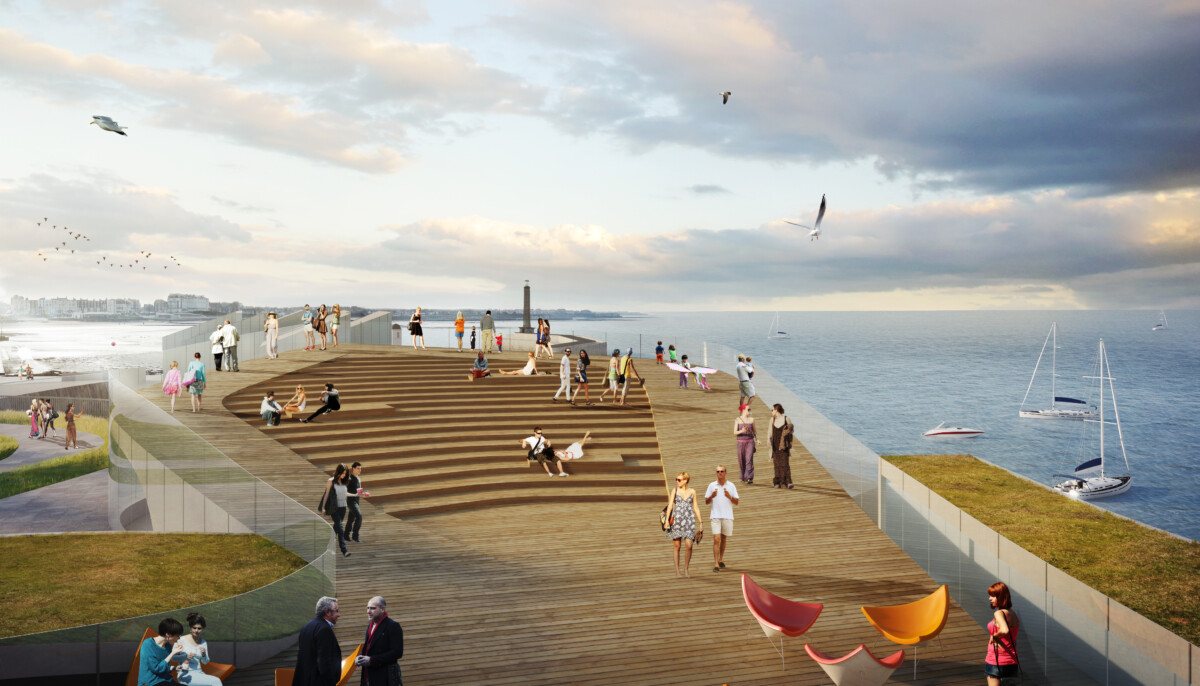